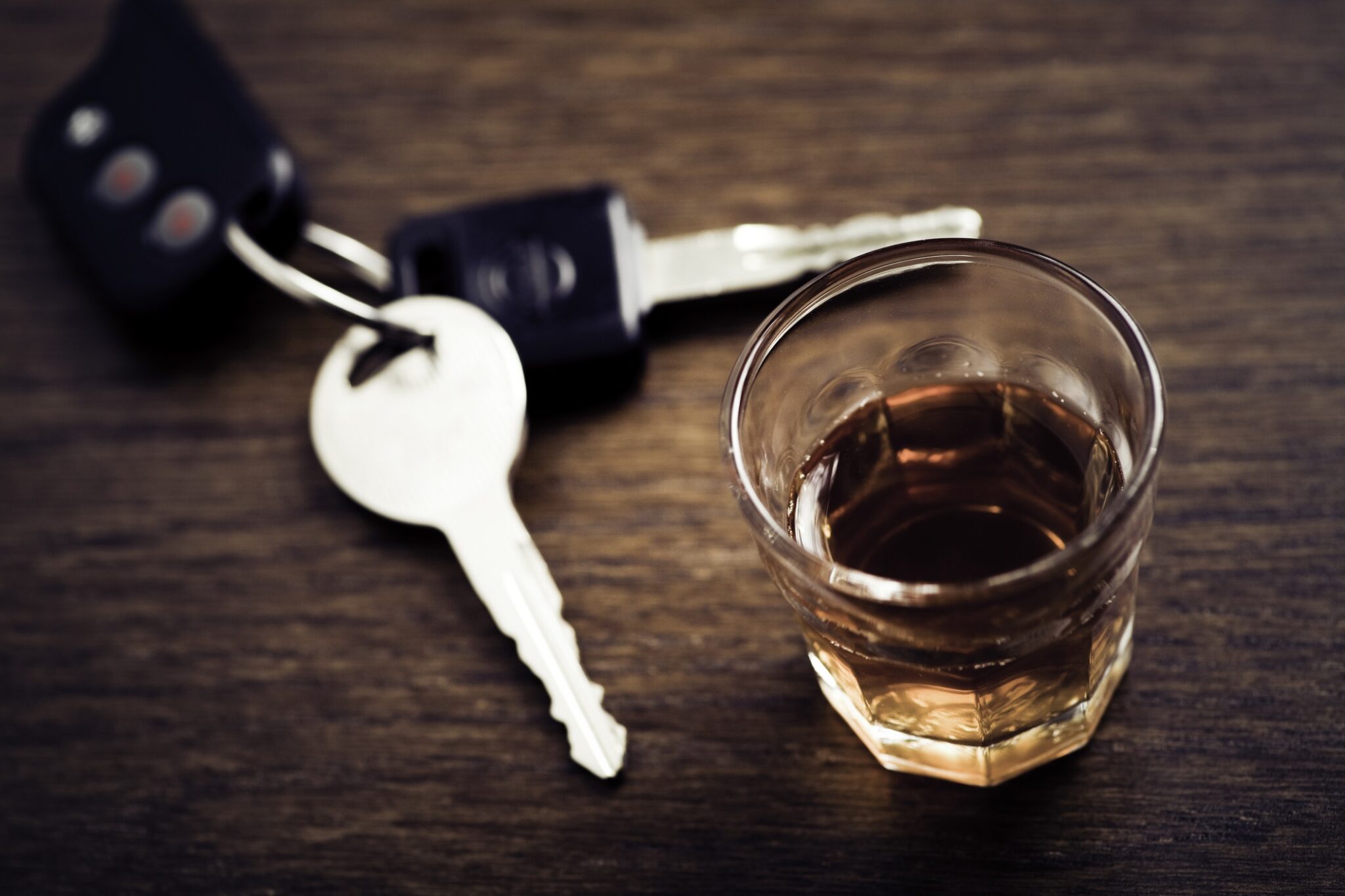 Can I be held responsible for the actions of a drunk party guest after they have left the party?

Imagine a situation where you host a party with alcohol. One of your party guests drives away and because they were quite intoxicated, they cause a serious collision. As a result of the accident, someone on the road is either seriously injured or dies. Can you be held partially responsible for these injuries as the host of the party?

What is a social host?

In Canada, this question can be answered by looking at the law regarding social hosts. A social host is someone who hosts an event like a party or get-together in a private setting, where alcohol is provided to the guests. These events might include dinner parties, house parties, or other forms of social gatherings.

This is different from a commercial host. A commercial host, like a bar or restaurant that provides alcohol to customers, can and have been held at least partially responsible for the actions of their customers. That is because as according to the law, these places can monitor how much someone has had to drink, amongst other reasons. But can a social host be held responsible in a similar way?

Can I be held responsible for my guests’ actions after they leave the party?

The Courts have put less strict requirements on a social host for the consequences of their guests’ actions. While holding a social host responsible for the actions of their drunk party guests is possible though it depends on quite a lot on the setting and circumstances of the social event. These factors might include how risky the party is. For example, were you hosting a BYOB party where you provided minimal to no alcohol, or were you a teenager throwing a wild party with over 100 underage drinkers (Williams v. Richard, 2018 ONCA 889)? The Courts see these on opposite ends of the spectrum as far as risk is concerned.

Consider a situation where you host a BYOB New Year’s Eve party. One of your guests becomes quite intoxicated and drives away, causing a collision on the way resulting in injuries and a fatality. You would not necessarily be held legally responsible for this accident if you were hosting the party. According to the Courts, a host might not be able to foresee someone being injured if one of their party guests drove away (Childs v Desormeaux, 2006 SCC 18). So not stopping them from driving is not something the host is expected to do.

On the other hand, if you knew that the guest meant to drive home and still continued to serve them with alcohol anyway, it is possible that you would be held responsible for the injuries caused in a car accident (Childs v Desormeaux, 2006 SCC 18).

It is important to understand and know what the risks are of holding a social gathering. More importantly, it is important to stay safe this holiday season when getting together with loved ones! Consider taking steps to make sure that your guests get home safely, like through designated drivers, or suggesting taxi services.