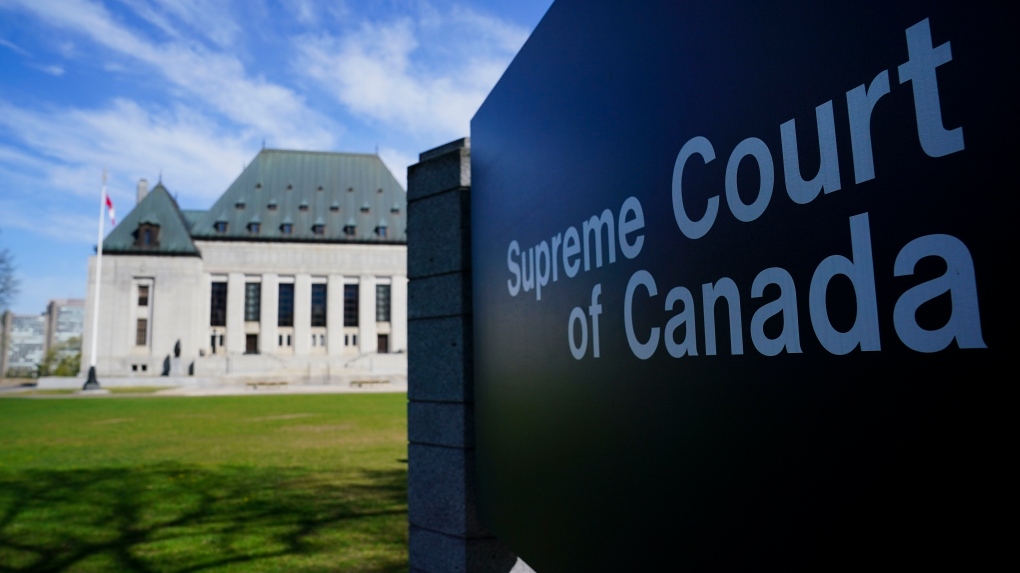 In R v Brown, The Supreme Court of Canada recently acquitted a man who broke into a stranger’s house and assaulted the stranger.  The accused man had voluntarily consumed alcohol and “magic mushrooms”.  He became so intoxicated that he was in a delusional state and had no willed control over his actions.  While in this state, the accused assaulted the female stranger, beating her and causing permanent injuries to her.

The issue in Brown was whether the man could be guilty of criminal assault, even though he had no control over his actions due to self-induced intoxication.

In 1994, the Supreme Court grappled with the issue of self-induced intoxication in a case called Daviault.  The Court at that time ruled that intoxication is not a defence to crimes of general intent, like assault or sexual assault.  In other words, an accused person could still be guilty of committing a violent crime like assault, even if they were very intoxicated. However, Daviault made an exception: where the intoxication is so extreme that an accused falls into a condition akin to automatism and is incapable of voluntarily committing a guilty act or of having a guilty mind, they ought to be acquitted, even of a violent offense like assault.

Our Federal Parliament took issue with the ruling in Daviault.  In response to Daviault, Parliament enacted section 33.1 in the Criminal Code.  Section 33.1 states it is not a defence to violent offences where the accused, by reason of self-induced intoxication, lacked the general intent or the voluntariness required to commit the offence.  In other words, self-induced intoxication was no longer a defence to violent offences, even if the accused person had become so intoxicated that they lost all control over themselves.  An accused could still be convicted.

In arriving at this decision, the Supreme Court in Brown affirmed the principle that to be convicted of a criminal offence, a person has to be “morally” guilty.  If one acts involuntarily, it generally means they do not have that moral liability sufficient to be criminally responsible.  The Court foresaw circumstances where someone could lose control unexpectedly, for example in an unexpected reaction to a prescribed pain medication.  The Court was also troubled that section 33.1 created criminal liability even if there was no objective foreseeability of harm (that is, no reasonable person would have foreseen the consequences).  Finally, the Supreme Court was concerned that the section 33.1 breached the right to be presumed innocent, because it substituted the voluntariness of intoxication, with the voluntariness to commit any offence.

In Canadian law, even if someone’s Charter rights have been infringed, it doesn’t mean that a law or other procedure is necessarily invalid.  The Charter contains an important exception in section 1.  This section states that rights and freedoms are subject to “reasonable limits”.  No Charter right is absolute.  The Supreme Court in Brown had to go on to consider whether section 33.1 was a reasonable limit on the Charter rights at stake.

In assessing the validity of section 33.1 the Supreme Court found that section 33.1 was not saved under Section 1 of the Charter.  In other words, section 33.1, while having valid objectives, went beyond minimally impairing the rights of the accused.  The Supreme Court stated it would be “intolerable” to punish someone when they were incapable of forming the intent to commit an assault. The Supreme Court ruled that there were other options that could have been advanced by Parliament, including creating a stand-alone offence of intoxication.