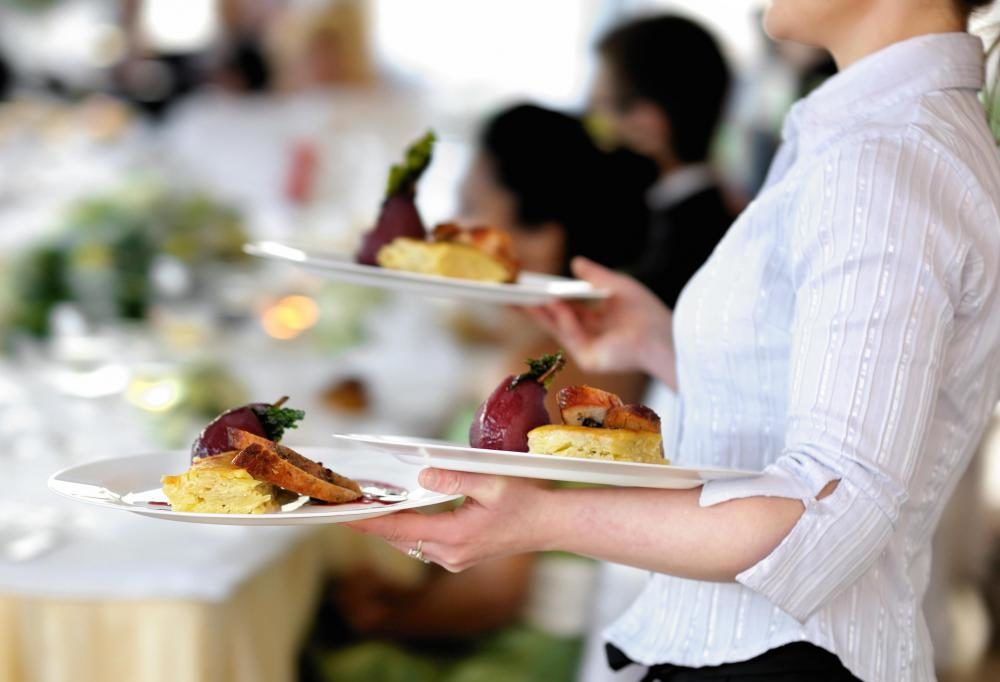 Compensation for Allergic Reactions to Food

An allergic reaction can be very serious.   Anaphylactic shock can result, causing severe complications, suffering, or even death.  Customers who are injured from consuming food that contains allergens may be entitled to monetary compensation.

Duty on the Customer (The Most Important Step)

Duty on the Restaurant

A restaurant has the duty to ensure that it does not serve a customer any food that contains a known allergen.  The restaurant also has a duty to become aware of what foods/ingredients are in the meals it serves, including any seasonings.  A restaurant that fails to check what is in the food it is serving may be liable to pay compensation.

The compensation available for having an allergic reaction will vary depending on the severity of the reaction and any complications.  Compensation can therefore range from a small amount to tens of thousands of dollars, depending on the outcome of consuming the allergen.

Listed below are three real cases that occurred in Canada. You will quickly see the vast range of compensation awarded by the Courts.

A gentleman suffered a severe anaphylactic reaction to walnut in a piece of cheesecake, Martin v Interbooks Ltd.   The man specially asked if the cheesecake contained nuts, but after taking one bite, he realised that it did in fact contain walnut.  The reaction was severe enough that he needed to go to hospital.  He was given many doses of epinephrine as initial doses were not working.  Symptoms of the reaction included shortness of breath, a burning sensation over his entire body, rash, pain in the upper torso and elevation of his heart rate to the point where his heart was pumping so fast that it was not pumping properly. He lost consciousness on one occasion. Throughout the incident the man experienced extreme anxiety and fear and was concerned he might die.  The Saskatchewan Court awarded a significant sum of $25,000 for his pain and suffering.

In a case from British Columbia, Gregoire v. Fusion Hospitality Inc., a woman was allergic to peppers, and had previously told the restaurant that she was allergic.  The cook unknowingly served her a meal that contained dried peppers in the seasoning.  She ate this meal and it caused a burning sensation in her mouth, and her tongue to swell.    The woman took her medication to counter the effects, but the condition worsened so she attended a hospital for epinephrine by injection and a prednisone (steroid) pill.  She required additional steroid treatment for about 3 weeks.  The B.C. tribunal found the restaurant was careless in being unaware that the seasoning contained peppers.  The B.C. tribunal awarded just over $2,000 to the woman, finding that she did not miss any work, and there was no objective evidence establishing any impact on her daily function or activities.

In a case from Quebec, Bélanger Corbeil c. Holiday Inn Laval Montréal, a woman was allergic to peanuts, nuts and sunflower seeds.  She attended a Christmas party where the organisers had been advised of these allergies.  Unfortunately, she was served some food which contained peanut butter.  The peanut butter was clearly listed in it the ingredients, but the organisers failed to check.  As a result of eating the peanut laced food, the woman suffered a pasty mouth, itchy face, nausea, stomach-ache, swollen throat, and nasal congestion. She broke out in hives, cried and vomited.  She was eventually taken to hospital, and discharged several hours later.  The Quebec court awarded $5,500 in compensation plus an additional $1,500 to punish the organisers for their recklessness.

As you can see, each case is fact driven and will vary depending on the circumstances. It is always best practice to consult with a personal injury expert and receive the necessary advice so that you are able to make an informative decision.