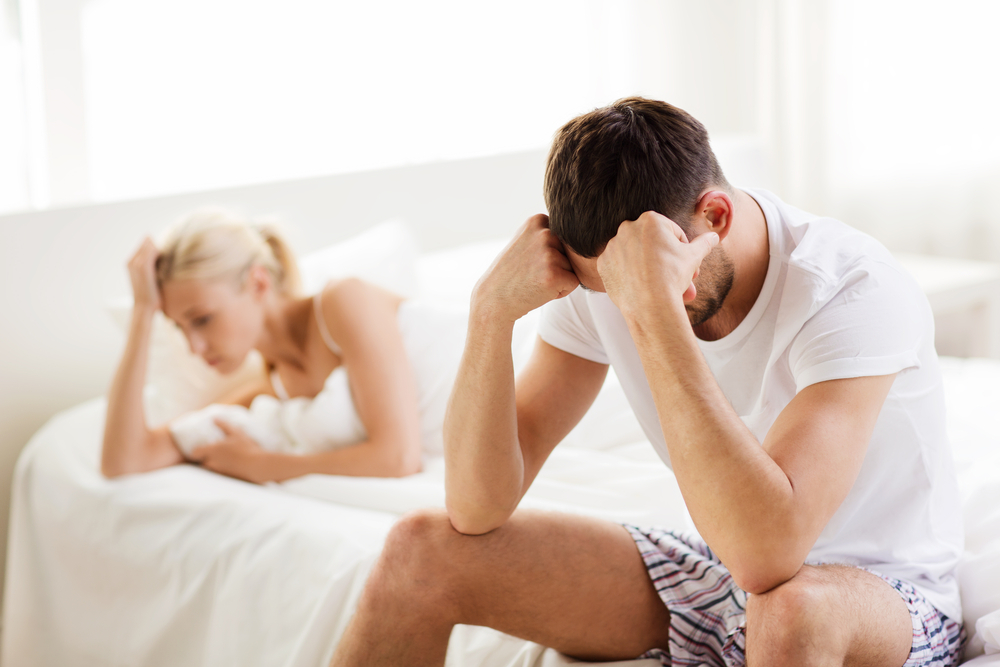 What is Loss of Consortium

In Alberta, people that get injured are often entitled to monetary compensation.  For example, if someone is injured in a car accident that is not their fault, they may have a claim against the at fault driver.

Sometimes the injuries affect other people as well.  When someone is physically injured, their family and friends may suffer.   The injured person may no longer be able to provide the same level of care, love and affection as they used to.

Despite these very real losses, the general rule is that only the physically injured person can make a claim for monetary compensation against a wrongdoer.  An important exception is made for spouses of injured people.

When a married person gets injured, not only do they suffer, but their spouse may suffer as well.  The injuries may cause interference with a variety of aspects of married life.  Things like companionship, love, affection, comfort, mutual services or even sexual intimacy may be damaged or reduced.   These types of harm or distress are labeled “Loss of Consortium”.

Since 2005, pursuant to the Civil Marriage Act, same-sex couples can get legally married in Alberta.  Loss of Consortium applies to married people and same-sex people can get married.  It stands to reason then that loss of consortium should be available to same-sex married couples.  However, no Court in Alberta that we are aware of has actually determined that.

Valuing a Loss of Consortium

Courts in Alberta have awarded thousands of dollars for such claims.  The law does not require there be a total loss of consortium.  Even a partial loss can see an award.  Where the relationship has been severely effect, awards have been above $10,000.

In the case of Sutherland v Encana Corporation, 2014 ABQB 182 a wife had been injured and the Court awarded the husband $7,500 for loss of consortium.  This amount was given even though there was no proof of substantial interference in sexual or other aspects of the marriage.

In Lam v Forster, 2003 ABQB 264, the husband had been assaulted.  The Court awarded $10,000 to the wife for loss of consortium, even though was no specific evidence about her loss.

At the other end of the spectrum is the case of Chae v Min, 2001 ABQB 1107.  Here the Court gave $30,000 to a wife for her loss of consortium.  The married couple no longer enjoyed a conjugal relationship and the relationship was limited to that of care giver and care receiver.