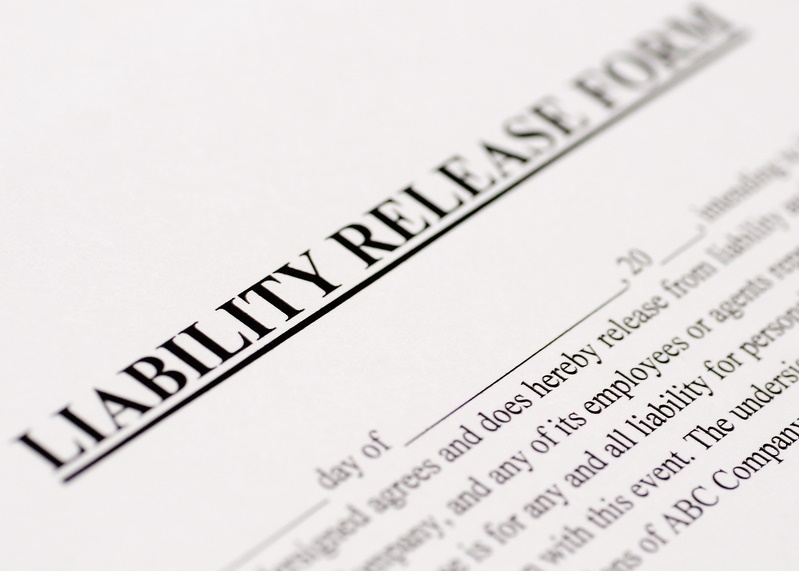 After a motor vehicle accident, the person not at fault may receive multiple calls from insurance companies. It is important that you understand which insurance company you are talking to.

One of the people you may get a call from is a Bodily Injury adjuster. They work for the at fault person’s insurance company and they deal with compensation for the injuries caused by the accident. Be careful about what you say to this person and always carefully read any documents they give you to sign. Amongst other documents, there is an important legal document called a “liability release” that you must understand before you sign.

What is a liability release?

Liability release forms are contracts that can take different shapes but typically include information on the people who were involved in the accident, the date, information about the motor vehicle accident, and the value offered in return for your signature.

Why is it important understand a liability release before signing?

If you do sign a liability release, it is hard to get out of this contract. The courts have consistently made the decision that “just because injuries show up after you signed the release” or you “find out that you settled too soon” are not reasons to let you out of the contract.