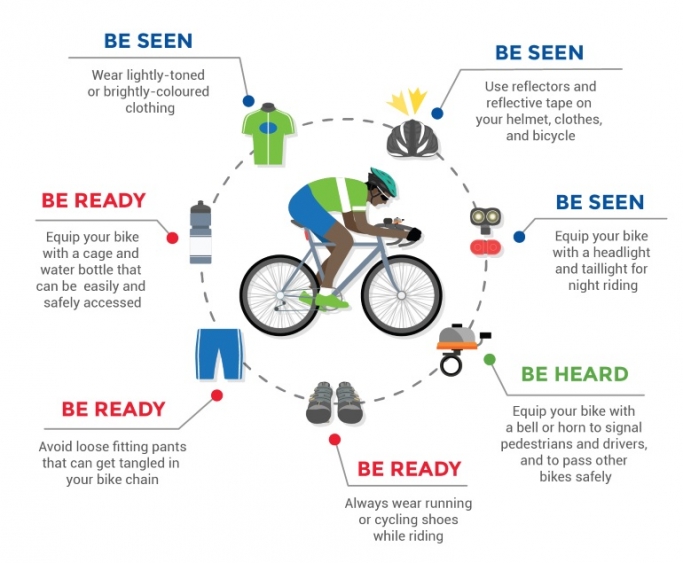 Your Legal Duties and Responsibilities When Riding Your Bicycle

Use of Highway and Rules of the Road Regulation

Some of the duties and responsibilities cyclists have under the Regulation include:

Following the law and putting your safety first will decrease your chances of getting into a serious accident. Some tips to keep yourself safe are:

You can be fined if you do not follow the law. But more importantly, you can be held fully or partially responsible for any accident that occurs. Always obey the law and take steps to keep yourself safe when you ride your bicycle.

In one Alberta case, a cyclist came to a rolling stop at a stop sign and she was struck by a vehicle. At trial, the cyclist conceded that had she come to a complete stop she would have avoided the collision. The cyclist was seriously injured from the accident. The Court held the cyclist was two-thirds responsible for the accident and the vehicle driver was only one-third responsible. As a result of the cyclist’s conduct, the Court awarded the cyclist one-third of her damages.

The Courts have also awarded less compensation to cyclists who sustain a brain injury when they are injured in an accident because the cyclist was not wearing a helmet.