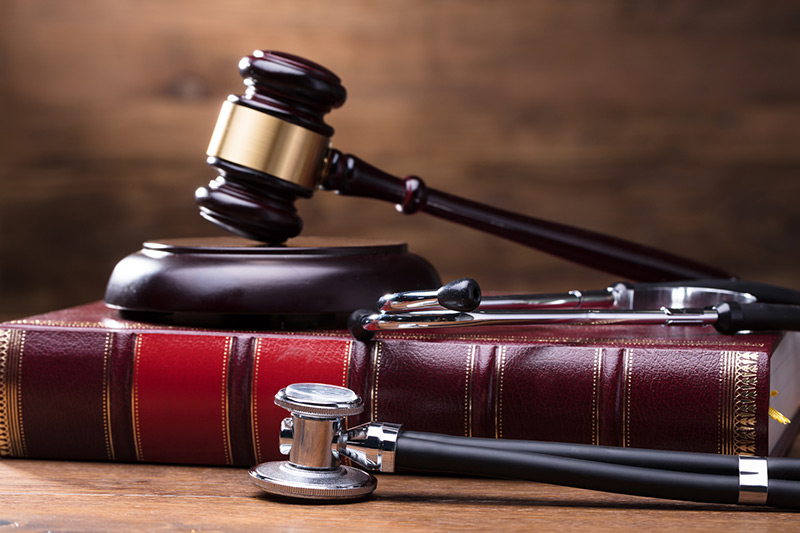 On March 17, 2021, changes to Canada’s medical assistance in dying (MAID) legislation came into effect and is laid out in the Criminal Code. According to the Government of Canada website, the new law responds to feedback gathered during January and February 2020 discussions with over 300,000 Canadians, experts, practitioners, stakeholders, provinces and territories.

With respects to eligibility for MAID, the basic requirements for an individual requesting MAID includes the following:

Be capable of making decisions with respect to their health;

Be eligible for health services funded by the federal government, a province or a territory;

Make a voluntary request for MAID that is not influenced by external pressure;

Give informed consent after being informed of the options available to relieve their suffering; and

Have a grievous and irremediable medical condition, as defined in subsection 241.2(2) of the Criminal Code.

These requirements are similar between the previous version and the current one and are outlined in section 241.2(1) of the Criminal Code. Now, what is the new legislation and how has it changed?

These changes are now in effect, but it may take time to see the full impact these changes have on individuals applying for MAID.